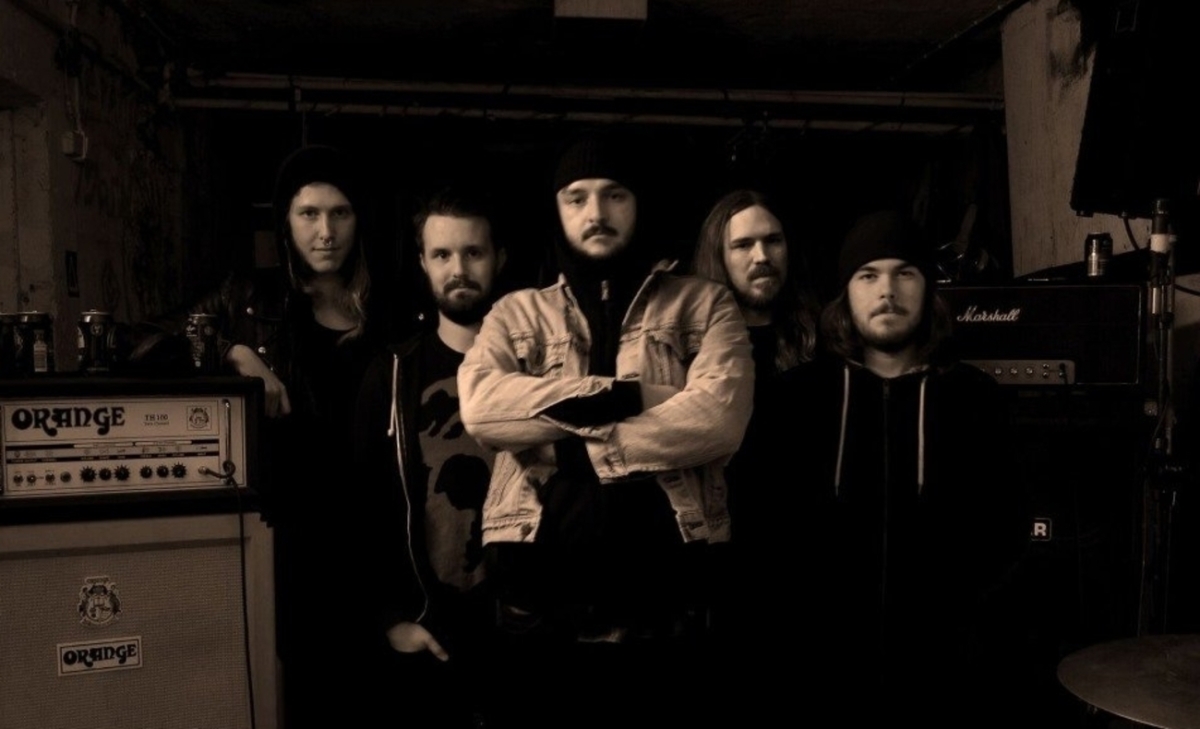 Back in 2017, the impressive second LP from Ordos (House of the Dead) was included here in this blog within the list of the Best Albums of the Year, across all genres of music. As I wrote at that time, I felt in love with the band and in particular with House of the Dead since the moment I started listening to the initial guitar riffs that are in that record, and the positive impression remained unchanged after many and many other listens of the entire work. This could justify the great expectations that I had for their new record, The End, which is the third LP of their career.

If their second LP was reminiscent of the ’70s and fitted with many elements from heavy rock and doom, The End further amplifies this aspect and introduces additional elements of psychedelic and occult rock. From this point of view, while it still maintains an extremely dark and gloomy sound, the music played by the Swedish band seems to have settled on the less abrasive side of stoner-doom. The melodic component, which was already a key point in their music, has acquired even greater importance, making the songs of the album gain remarkable ease of assimilation. In this regard, even the riffs seem to adopt almost all the same pattern throughout the entire record, where a chord, or a single note, is repeated obsessively, with the addition of small intervals of semi-tones in order to increase the sense of restlessness and gloom.


To give an example, the sixth track of the LP, Upsala (S:t Erik), which I presume is a cover from the first demo of the psychedelic Swedish band S:t Erik, begins with a blues and southern motif that seems to break the atmosphere of darkness and despair that characterized the earlier songs. But it takes only a minute and even this song returns to embrace the same style of the other songs, except for the sporadic return of the bluesy sounds during the chorus and the guitar solo.

Based on these stylistic choices, and because of how homogeneous and similar are the various songs of the album, The End seems to be like a single story told through one haunting introduction, 6 gloomy chapters, and one instrumental conclusion. This aspect obviously has tangible positive effects in terms of the obsessive and emotional impact of the record, but it also carries with it the limits of making the LP definitely linear, and fairly monochord. This phenomenon is further amplified by the fact that the rhythms are constantly settled on an average mid-paced beat count, and in this respect there aren’t significant variations from one song to another.

On the other hand, the sounds, the melodies and the atmospheres that these guys from Uppsala can generate with their instruments are absolutely unique, beautiful and engaging, and the fact of finding yourself entangled in a continuous and uninterrupted flow of obsessive and repetitive music is something that can be definitely rewarding. Probably the longevity of the album will be compromised by the similarity that there is between all the songs, but, at least in the short term, the effect is absolutely impressive and overwhelming.

In summary: maybe I was expecting something more remarkable from Ordos. The End is basically a new collection of songs that confirm and consolidate the style that was already introduced in their previous work, except for a certain softening of the most abrasive parts in favor of the melody. On the other hand, their music remains absolutely exciting and fascinating, and the fact of having new songs to listen to is, by itself, something that can change your day for the better. My overall rating for the LP is 7/10.

Favourite songs: The Hunter of Hades, III, and the beautiful haunting intro Exordium.


The End is available on Bandcamp and it can be streamed also from Spotify.


Songs from The End have been included in some of the playlist that I’m curating on Spotify, such as SLOWLY (dedicated to stoner/doom and sludge), and THE DELICATE SOUND OF THUNDER (dedicated to the softer side of stoner music). Check these out!

One thought on “Quick Review: “The End” by Ordos” 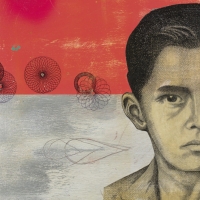 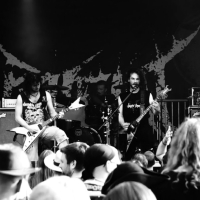 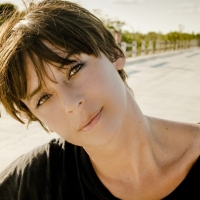 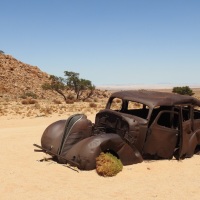 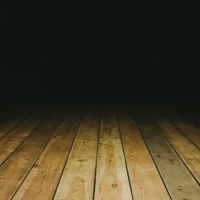 Time is too short to listen to bad music. We hear and we select only the best. Of every genre.

Welcome to a journey with my favorite rockstars!

What's So Special About Music Anyways?

A music blog by Kevin Press

Encourages all to love their own life...

WELCOME TO om3ssa's MUSIC FREAKISHNESS AT THE WORLD WIDE WEB